HBO On Demand and HBO Go are two services that have enabled its viewers to enjoy their favorite HBO programs any time they want, regardless of their location, without having to observe punctually the HBO schedule.

Some of the series made by HBO have been vital in taking television entertainment into the future (think True Detective, first season) and leading through example.

HBO viewers have constantly found themselves hooked to their couches for hours on end in an attempt to binge watch their favorite series simply because they are so exciting and entertaining. 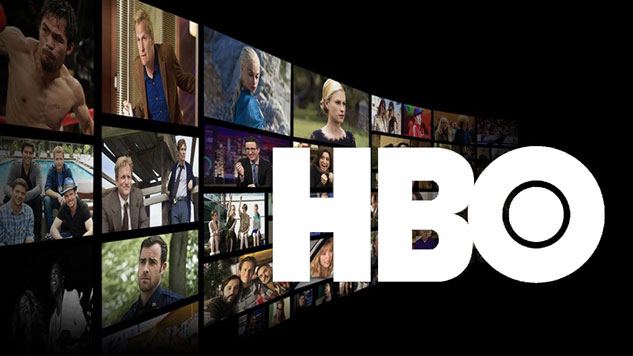 All in all, HBO’s collection has given Netflix, and Showtime series list a good run for their money. Here is a selection of the best HBO series available to binge watch on HBO Go:

What to Watch on HBO 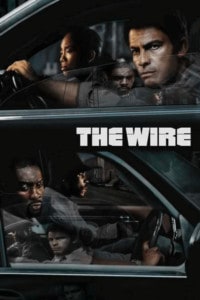 The Wire is set in Baltimore and revolves around the city’s internal drug world.

It portrays the lives of all the cogs in the drug machine, from lowlife junkies to major dealers, and from the police to the politicians.

One of its most compelling features is the mind-boggling drama it manages to create. 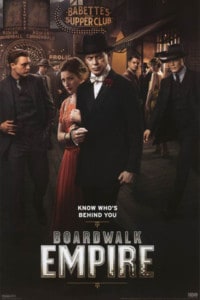 Where many were of the opinion that a gangster bigger than Tony Soprano was simply impossible, Nucky Thompson appeared out of the blue to show us wrong.

This is a thriller period drama depicting the 1920’s prohibition era Atlantic City. It revolves around the exploits of Nucky Thompson, the unrivaled boss at Atlantic City, who was a gangster and a politician in equal measures. 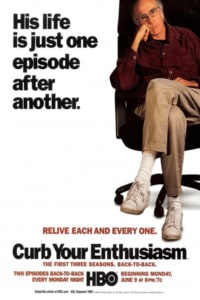 From the co-creator of ‘Seinfeld’ comes a show that, to some, may be even funnier than ‘Seinfeld’ itself.

It shows the everyday life of Larry David as he handles routine problems that we’ve all experienced at some point, but become many magnitudes funnier when they occur to him.

Whether David is about to lose his parking space or attending a Dodger’s game with a prostitute, so he’s able to use the HOV lane, he will keep you asking for more.

HBO released this show at the zenith of the vampire craze that took the country by storm a few years ago.

It is arguably the best show about vampires in recent memory and follows the questionable Sookie Stackhouse and her cohorts through their adventures in Bon Temps, Louisiana. 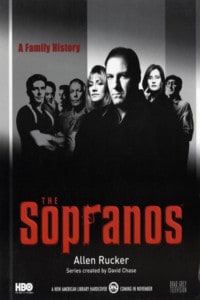 Even though there are those who opine that the show’s finale wasn’t as satisfying as it was made out to be, it was an undeniable twist that left everyone scratching their heads over what had transpired.

The best show from HBO, it tells the story of the NJ mafia boss Tony Soprano and the happenings in his life.

Whether it was about ‘taking care of business’, enjoying Italian cuisine or manipulating the family, this show garnered a fandom that is active to this day.

These shows are a great way to pass the time as you await the next season of Game of Thrones to air on HBO Go.

You’ll be able to find even more content listed on their website if you are so inclined. Of course, if you’re an Australian resident, you’ll need a VPN or Smart DNS Service such as Unblock-US to excess the geo-restricted HBO Go service.